Where ‘Six Degrees’ is Wrong 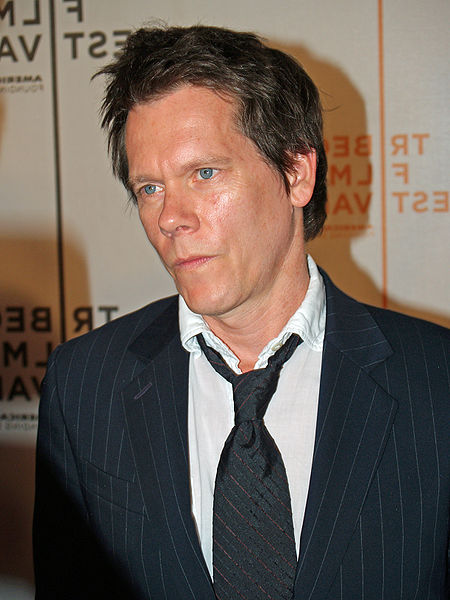 It’s fun to play the Kevin Bacon game and explore the connections between movie stars.

The game is based on the idea that you can reach any person on Earth through six other people. Studies and experiments in connectivity and networks are good ways to build the case that the more connected we are, the happier we will be, the more we’ll get done and the world will be a better place.

Sunday’s New York Times carried a piece with the headline “Twitter, a Close Knit Network” .. reporting on a study done by Sysomo (read the study to get the real facts.

Problem is, they concluded that

If Kevin Bacon had a Twitter account, he would most likely be within six degrees of separation from nearly everyone else on the site.

On Twitter, movie star numbers don’t count. It’s likely that Kevin Bacon would look much more connected but assuming he doesn’t find the time to have a conversation with millions, it’s not likely those connections would make much of a difference.

A lot of the science, surveys, ratings and calculations we’re seeing in studies about Twitter are using old school broadcast media assumptions on what it takes to spread a meme.

They assume that if someone has a lot of follower, those followers are reading what gets posted and counting it that way.

The calculation of “average number of degrees of separation” is interesting and does point to us getting better at interconnecting through technology, but seems to me to rely too much on the old idea of treating the mass as a group instead of realizing that we each have our own network and belong to many more now.

It’s as if a TV or radio station bragged that were reaching every person in their coverage area.. regardless of whether they ever turned on a set or tuned in

We Are Getting More Connected

The connections that matter are much closer than the ones the “trace the six degrees” people are counting. We are forming tighter bonds with people in our networks buy communicating more frequently and letting them in on more of our lives.

Add this to the technology that allows each of us to spread or share a meme or message to more connections and you get the most powerful group of interconnected social networks ever.

Do you feel more connected? Will you have more real friends 5 or 10 years from now? Post a comment and let me know how you connect.