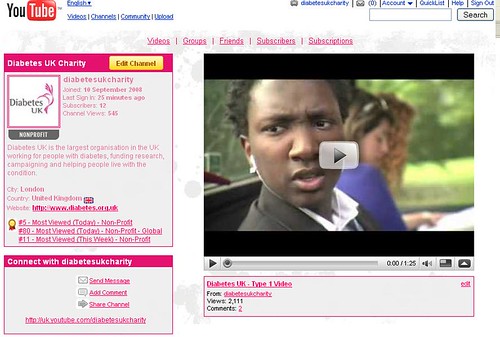 Viral videos are a great way to sell books.  According to Wikipedia “A viral video is a video clip that gains widespread popularity through the process of a Internet sharing, typically through email or a Instant messaging, blogs and other media sharing websites. Viral videos are often humorous in nature”.

There are three key points to consider when creating a viral video campaign:

Check out this viral video I created for an author during the last
presidential election. It got great coverage. The video is ambiguous
but gets people curious as to what is coming next. A typical viral
video will cost about $2,000 but will be a great return on your
investment if it works properly:

Michael Volkin is the author of the new hit book: Social Networking for Authors-Untapped Possibilities for Wealth. His book can be found at SellaTonofBooks.com