David Mamet and Other Big Authors Choose to Self-Publish 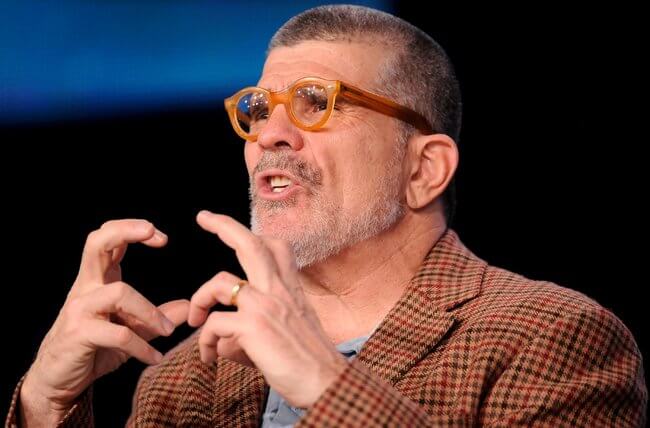 David Mamet and other best selling authors choose to self-publish

This year, when Mr. Mamet set out to publish his next one, a novella and two short stories about war, he decided to take a very different path: he will self-publish.

When the Pulitzer Prize-winning playwright and author David Mamet released his last book, “The Secret Knowledge: On the Dismantling of American Culture,” with the Sentinel publishing house in 2011, it sold well enough to make the New York Times best-seller list.

Mr. Mamet is taking advantage of a new service being offered by his literary agency, ICM Partners, as a way to assume more control over the way his book is promoted.

“Basically I am doing this because I am a curmudgeon,” Mr. Mamet said in a telephone interview, “and because publishing is like Hollywood — nobody ever does the marketing they promise.”

Then there is the money. While self-published authors get no advance, they typically receive 70 percent of sales. A standard contract with a traditional house gives an author an advance, and only pays royalties — the standard is 25 percent of digital sales and 7 to 12 percent of the list price for bound books — after the advance is earned back in sales.

ICM, which will announce its new self-publishing service on Wednesday, is one of the biggest and most powerful agencies to offer the option. But others are doing the same as they seek to provide additional value to their writers while also extending their reach in the industry.

Since last fall, Trident Media Group, which represents 800 authors, has been offering its clients self-publishing…